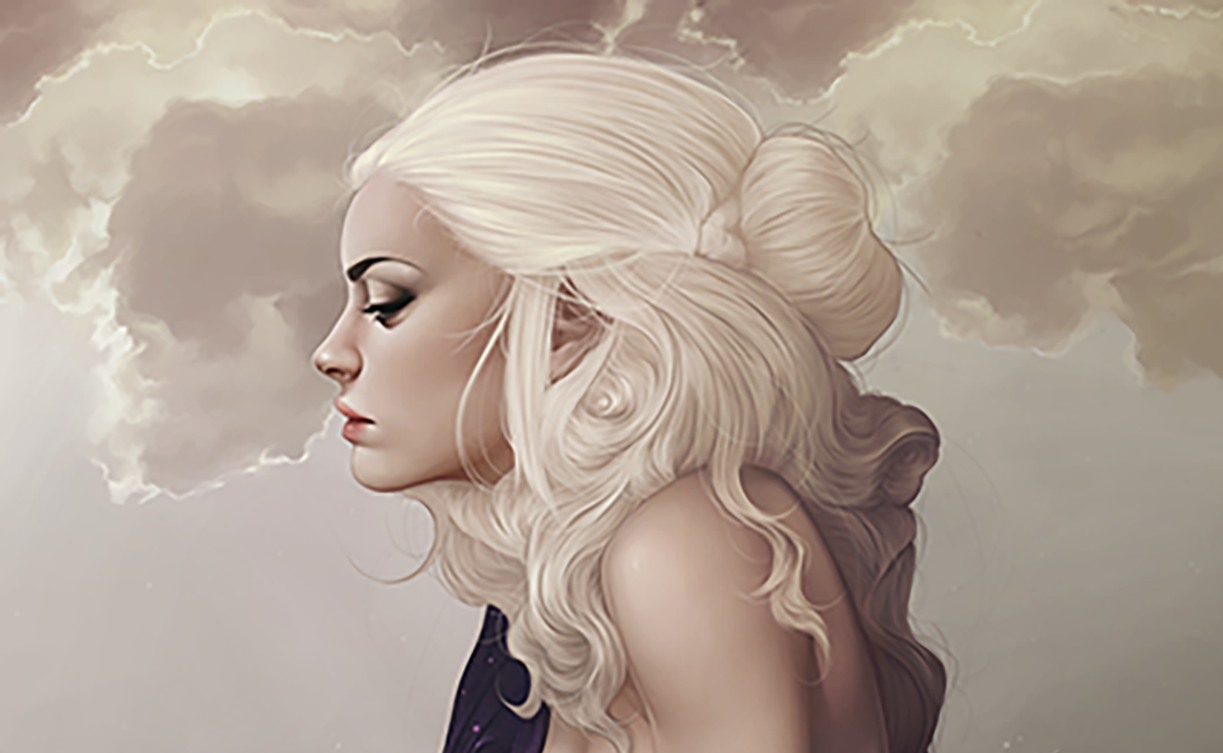 I was asked this question this week at work by a man. Ladies, how would you have responded?I told him I didn’t really know how it feels to be a woman, but do know that if I was to invite any of my female friends and colleagues to answer the same question I can guarantee there would be a number of differing perspectives. That question got me thinking and the following song sprung to mind as a source of inspiration

‘A song to celebrate the conscious liberation of the female state’

Emeline Pankurst the British suffragette. Many sociologist have argued this was a white woman who perhaps through social class, race and other divides could not have represented all woman but did make great strides into the first wave of feminism. In 1968 in Dagenham saw the Ford car plant women employees out on strike bringing about the Equal pay act 1970 but still we see today inequality experienced by women. Does it matter? Asda/Walmart potentially face mass legal action over equal pay for women in the workplace and the fight goes on.

My critical analysis of the Trans community in the UK and their experiences of accessing primary and secondary healthcare gave rise to a more in-depth view of the term ‘sisterhood’. it has been argued in some quarters that not everyone is viewed as part of the’sisterhood’ and therefore this term serves to exclude some members of society. And so it could be said that on matters of social class,race,sexual orientation,disability there are other factors to consider bringing in the concept of intersectionality.

And then we have the cultural element which contains the cultural norms and expectations. Chimamanda Ngozi coins it beautifully when she argues that ‘culture doesn’t make people but its people who make culture. Many organisations have well developed visions and mission statements developed by people. However underneath this can lurk a culture built over time which can be hard to break down.

Black women in leadership roles face a different challenge one of race. The book by Author Marilyn Davies The Black and Ethnic Minority Manager ‘cracking the concrete ceiling’ provides a useful and in-depth analysis and good research into the particular challenges and complexities faced by the black woman manager.

Can women have it all?

Nicola Horlic the ‘high flying financier’ was dubbed by some areas of the press as ‘hyperactive’ Did she have it all? Is having everything as a woman viewed as a bad thing? I have read with interest the analysis and portrayal over the years of key female leaders and sports women, Dianne Abbott, Michelle Obama, Serena Williams,Ameline Moresmo just to name a few. All have experienced various negativity for their contributions that I have rarely known to have occurred being made towards men.

This plays another part to the concept of Feminism and how women can be viewed. Chimamanda Ngozi points out how challenging it can be to bring ones whole self to work. Could this effect promotion?. A term I first heard used at an international Diversity conference some while ago by the ex Black international NBA basketball player John Ameachi.

And finally, I leave my final thoughts on this complex subject with Chimamanda Ngozi Adude who has captured the complexities of Feminism from a variety of perspectives underpinned by her cultural heritage beautifully.

Can the concept of feminism be a help or a hindrance? Can the new measures being adopted by Apple and Facebook improve female participation in the workplace? Is there such a thing as a sisterhood to be celebrated?