What are the benefits of waiting? 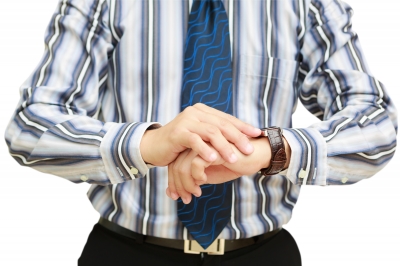 “It is very strange that the years teach us patience – that the shorter our time, the greater our capacity for waiting.”
― Elizabeth Taylor, A Wreath of Roses

It has been said that ‘Time waits for no man’.

Waiting is one of those softer skills often ignored and little value placed. The concept of waiting can cover many aspects of our lives and often supported by frustrations, boredom, impatience or a restlessness.

Is waiting the prerogative of Kings and Queens? = POWER

Raymond Tallis physician, poet and philosopher argues that the prerogative of power lies with those more senior in position to us and on signing up to work for an employee your time is no longer your own. Can that be true? in the workplace and in the world of office politics Professor of organisational development Cary Cooper makes reference to the power games in the workplace particularly in those hierarchical institutions linked with time and waiting a prerogative of the great and the good (and Kings and Queens)

Waiting for those instructions, waiting for that email response, waiting for the Chairperson to open the meeting, waiting years to achieve that golden handshake, pension pay out, clocking in or clocking out, achieving that target, sending out that invoice waiting for your lunch waiting to go home all time…..

Time and power both heavily linked . A political party, a Board, a governing Council, a President, A king, Queen serve time in power….

The right time to fast, time in meditation, time in prayer .The time waiting to celebrate that part of the year. A time to break fast and a time to break bread…

Time sat in traffic, time in that unexpected queue…….

Time for the jury to make their final deliberations, Time for that prison visit. and for the incarcerated ‘serving time’

The benefits of time?

“Even a snail will eventually reach its destination.”
― Gail Tsukiyama, The Street of a Thousand Blossoms

It is true we spend a considerable amount of time on a variety of different levels and time does have its benefits.

How do you feel about time?

Beverley Powell is a UK certified Life Coach and Educator and nationally recognised by the Health Service Journal (HSJ) 2014 as a BME Pioneer for her work around strategic inclusion within the National Health Service(NHS).