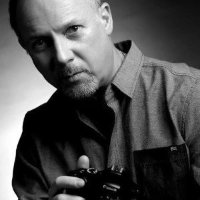 Beverley is a highly motivated individual who, during the time I worked alongside her at Greater Manchester Police, never shirked from taking on new roles and responsibilities. On a daily basis Beverly worked tirelessly to ensure my unit was supported in every way possible, whilst at the same time undertaking several other projects outside her stated role. Beverley’s enthusiasm and efforts resulted in, amongst others, the creation of a new staff support association.
Beverley’s commitment to dealing with diversity issues is long standing, determined and benefits from her undoubted ability. I value her obvious talents and would work with her again at any time, given the opportunity.