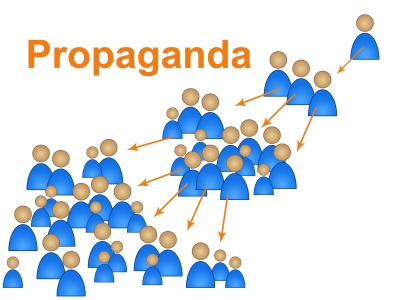 I have just finally finished a great book which I took on holiday with me in July wrote by the world famous sprinter Michael Johnson called ‘Gold Rush’. After I read it, it did become apparent that many top athletes have an influential figure in their lives who play a role in their achievements. That got me thinking about the concept of power and influence and success within an organisational context and also to what extent such roles can be played out within an organisational setting.

Over the years and throughout my career journey, I have observed within various organisations public and private and in the community key influential people . Such people have amassed great amounts of power and influence. Moreover studies have argued that great leaders can hold both power and influence and in some cases when holding power have been unable to exert influence.

We can see this borne out currently in the UK with the power of Unions and on an international level, the recent Nobel Peace prize winner 2014 and very influential Mala Yousafzai to highlight two examples of power and influence.

On a more personal level I have worked very closely with some very influential people throughout my varied career who have been known as ‘hard to reach’ when actually such individuals have always been there! In today’s world, the business angle is so important and the question should be asked can engaging with various influential people inside an organisation and outside an organisation enable a business to improve their bottom line, return on investment, better health outcomes or an inclusive and fair workplace?

Can a person/s have both power and influence? Do you need to be a Board member or a community leader looking in?

The great organisational development book ‘Essential skills for influencing in healthcare’ Price and Scowcroft (2012) identifies the various types of influence one can have and notes that an understanding of the ‘big picture’ an eye for detail and in some cases treating a team/Dept like an extended family could be deemed as influential by others. Another key skill was identified was self awareness.

The Author Steven Coveys did a study to understand power and interviewed 54,000 people and asking the question – what makes an effective leader? ( book called – From effectiveness to greatness) Some very interesting outcomes…..

Paradoxically in the sporting world we can see that failure to grasp power and influence in a management role or being a team player with a specific role can have disastrous consequences.