Beneath the Iceberg: A whole system co- inquiry into Equality, Diversity and Inclusive Organisational Practice (OD) 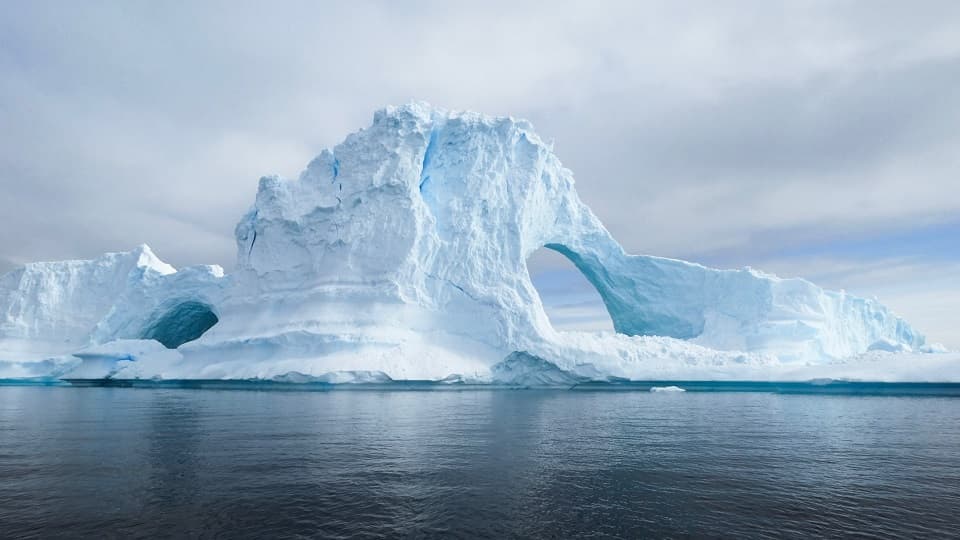 In April 2018 Jess Taylor and I were invited to host and lead a parallel track session at the annual ODN Europe conference. I was delighted that Jess Taylor invited me to co-facilitate this space with her.

Jess and I decided to create a space for anyone who wanted to dive deeper and inquire, reflect or explore further how we as OD practitioners can bring the theory and practice of ED&I along with OD theory into our everyday practice. We therefore identified our workshop using a street term and between us called it a ‘Mashup’, an amalgamation of many things linked to OD for example systems, leadership.

By understanding the interconnections between the ‘me, we and wider systems in which we exist, we can begin to gain greater insight into strengthening inclusive practice, as well as being able to name some of the things that get in our way. We were prepared to bring courage, compassion (lots), and laughter as we explored these fields together. 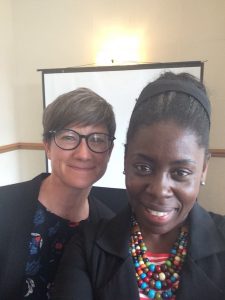 We began by setting up the space and ensuring that the space we were operating in felt safe for the participants. This strategy aligns to the work of Dr Mee Yang Cheung-Judge (2018), who argues that diagnostic OD involves an element of relationship and trust-building.

Story-telling – Self as an instrument

The self as an instrument in the world of OD is a powerful tool to use. Using this skill can help support systems that are undergoing transformational change. In the world of the NHS, many Boards now start meetings with a patient story to create more focus on core business, inform debate, shape discussions and raise awareness, according to The Health Foundation (2016).

We shaped the start of our conversation in the space by using the lily pond model and then opened the conversation by inviting the group, in pairs, to explore the notion of values and how values can be an asset or a deficit when diagnosing performance of systems. We then dived deeper into this line of inquiry via the theory of cultural paradigms. I presented the six paradigms of culture to the group, inviting the participants to reflect on how we can work to close the gap between empowered theory and actual theory. This approach supports the argument by Dr Mee Yang Cheung-Judge (2018) regarding OD, who argued that:

I then invited the group, still in pairs, to explore this cultural paradigm model by Johnson and Scholes (1998) further, as a deeper line of enquiry.

Working in our space: an OD exercise

The space was then opened with Jess and I sharing our own personal stories aligned to OD theory and principles, looking at why we were facilitating this space on this subject. Neither of us was familiar with any of the participants and so there was something about making oneself vulnerable, and at the same time gaining trust between everyone.

We undertook several OD exercises in this space, but for the purpose of this LinkedIn blog I will share this particular OD exercise with you.

For the purposes of this space, Jess and I adopted a fish bowl exercise. The exercise was explained to the group and set up with Jess and I placing ourselves opposite each other in the center of the space. The participants sat around listening in to our conversation. Our conversation was unscripted, and with no planning, as we started up an open and honest explanatory conversation between ourselves. After five minutes, I stepped out of my seat, leaving my seat vacant, and invited anyone from the group take up my seat and continue a conversation with Jess. This was not immediate, and this was ok. My vacant seat was then taken up and the conversation continued but between Jess and the participant from our space. After some time, Jess then vacated her seat inviting anyone to take up the seat and the conversation continued. This went on for some while as the group, now feeling comfortable and relaxed, took up different lines of inquiry as each person looked through OD from a different lens. This exercise is a very powerful OD engagement tool for engaging an individual, group, or community for possible use in quality-improvement work

I am still developing myself in the field of OD, and as a nationally qualified facilitator and post-graduate educator, who has provided leadership in several areas within several different systems, this particular learning space was a big departure from my normal, corporately structured style of creating a learning space, but with the expectation of an outcome, that was how I tended to measure success. This was different, and it felt fine.

As with all relationship building in any space within OD, I learned that trust is a top priority. Politics play a big role in many leadership roles and being an OD practitioner is no different, often operating in a pluralistic system containing self-interested groups and our groups. This could be different departments working to local objectives yet still working towards overall system objectives.

We closed the space by inviting the group to share or reflect, adopting the approach by the great Nancy Kline (2010) Time to Think.